Before Your Personal Injury Lawsuit Goes to Trial 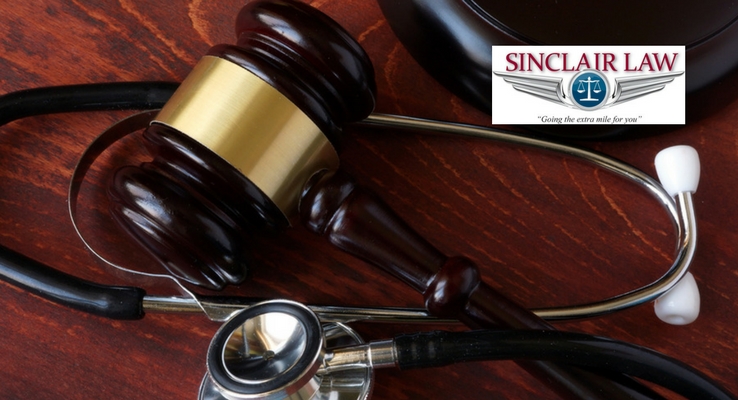 Auto accidents, slips and falls, medical malpractice and other injuries involving negligent behavior happen every day. The majority of these cases will never go to trial; they will be settled at some point before going before a jury.

For the inexperienced person, this pretrial period can be a trying time. Most people’s idea of what to expect is what they have seen on television. You should remember that television and movies are entertainment. They are not reality, and what actually happens is a lot less glamorous.

So, in the interest of education, allow me to explain what you can expect once you have contacted a lawyer with a personal injury case.

The first thing you can expect is for your lawyer to conduct a full investigation. This may entail nothing more than reviewing the pertinent documentation, or it may involve interviewing witnesses, contacting various experts and a host of other steps. The one thing it will always involve is determining what insurance or other assets exist to collect a settlement from.

After the investigation is completed, your lawyer will contact the offending party or more likely their insurance company and attempt to negotiate a settlement. This is a very crucial stage for all parties involved.

By Florida law, if a lawsuit is lost, the defendant insurance is required to pay the settlement, regardless of whether it exceeds the policy limits. If they don’t, they leave themselves open to a bad faith lawsuit from the defendant themselves.

Because of this and the possibility that a large settlement will be awarded in court, most are anxious to settle, if they can stay anywhere close to the policy limits.

This is where the majority of cases end.

If the direct negotiations should fail, then it is time to formally file a lawsuit. The first thing that will most likely happen, when your lawyer does this on your behalf, is that a judge will review the case and order all the parties involved to undergo mediation.

Mediation is very similar to negotiation except that it is much more formal and will be overseen by a — you guessed it — mediator. His job is to help the parties involved reach an equitable agreement so that the court system does not become overburdened with cases.

You and your lawyer will sit on one side of a table while the defendant and his council sit across from you. The mediator will attempt to find middle ground on which you can both agree and therefore avoid the case continuing to trial.

If an agreement is worked out here, then it will carry the same weight as a court judgment and will be enforceable as such.

Many times, on television and in the movies, defense attorneys involved in lawsuits are portrayed as money-hungry shysters, out to cheat the little guy and earn a fat check. The fact of the matter is that in the majority of cases, the defense attorney is an insurance company employee who is being paid a salary. He is going to make the same regardless of the outcome. That is why many of them are not interested in settling a case. They are just interested in protecting their employer and their jobs.

They know that their companies have far greater resources than the average complainant and that if they can drag a case out long enough, the injured party will either lose interest or run out of resources with which to pursue the case.

By the same token, the courts strongly encourage a settlement in lieu of a time- and resource-consuming trial. That is why it is imperative that you have a personal injury attorney who is skilled in the arts of negotiations and debate.

He or she must be able to convince the defense attorneys and the mediator that it is in everyone’s best interest to reach a settlement rather than go to trial and risk a major defeat and loss to the company. If he succeeds, you get paid and the case is closed. If not then you have to be ready and able to fight the long fight that a trial can entail.